Created to strengthen the connection with his fans, the community is accessible upon purchase of a limited-edition community token – a piece of digital art designed by renowned Dutch designer Rik Oostenbroek – and grants many fan-desired perks, including (early) access to various forms of exclusive content (e.g. previews of unreleased music, exclusive DJ sets in audio, exclusive merchandise items), a private, AAA-community-only space within the existing Armin van Buuren Discord channel and direct contact with Armin van Buuren himself. Visit www.arminvanbuuren.com/aaa to read about the community perks and how to obtain a token.

“I started my journey an odd twenty years ago looking to build strong connections with people from all over the world through music“, Armin van Buuren says. “The pandemic caused a rift and made me realize just how important it is for me. Chatting in my Discord channel, which I launched a few months ago, took me back to the days of chatting with everyone in the IRC chat as I recorded the A State of Trance episodes, and that’s the personal touch I crave. With this brand-new, Web3-based community, I want to strengthen the connection even further and connect with my fans on a truly personal level again.”

The digital art that serves as the access token was made by Dutch designer Rik Oostenbroek, an acclaimed digital artist who worked with some of the world’s top brands before stepping into the realm of Web3. He and Armin van Buuren connected and realized they had both gone through a similar phase in life before, during and after the pandemic. The digital artwork is based on the concept of glass – as glass can be both strong and breakable – and therefore synonymous with some of the feelings they experienced.

In total, 2500 fans will be able to join the community by purchasing the digital art and corresponding AAA community access for $199. The revenue, a share of which will be donated to the World Wildlife Fund’s SOS Forest project, will be used to maintain a steady flow of new, exclusive content and experiences: from previews of new Armin van Buuren tracks and audio recordings of never-shared-before live sets to AMAs, raffles and (ticket) giveaways, radio studio visits and more.

All of these perks are complementary to Armin van Buuren’s existing content, which will remain freely accessible to everyone on his online channels (e.g. YouTube, website and social media channels).

Rik Oostenbroek is one of the world’s most exciting Web3 artists. He has worked for global brands such as Porsche, Apple, Samsung, HP, BMW and Philips as a freelance digital artist for fifteen years prior to entering the Web3 space, and now counts as one of the top creators of one-of-a-kind, exceedingly in-demand (digital) art pieces, flaunting an abstract approach, organic forms and striking colors.

His standing in the Web3 community skyrocketed after launching the Arcus series, an iconic, internationally renowned 3D art collection. Since, his creations have been snapped up by over eighty high-profile collectors from across the globe. Rik Oostenbroek has also been a fan and avid listener of Armin van Buuren’s music since his formative years, so teaming up with one of his heroes is a dream come true and adds a personal touch to the project.

Learn How to Connect with Your Fans in a New Way 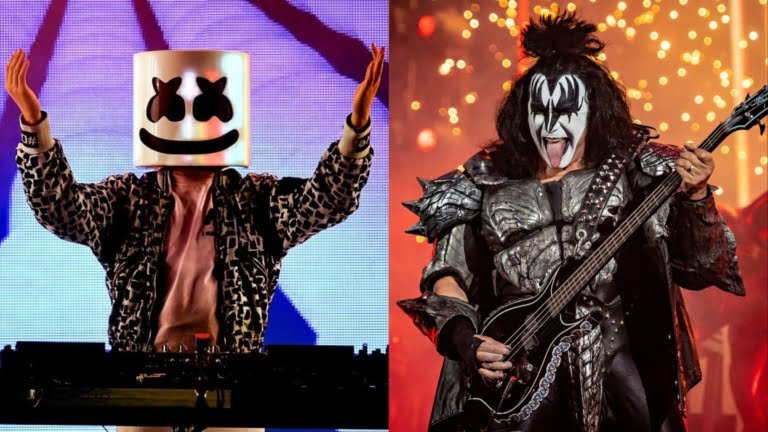 Should You Combine Live Bands with EDM at Your Next Event? Body Language Halloween Weekender Treats Fans October 28 And 29, In Downtown Phoenix and We Are Covering It!

Exclusive Interview With Sebastian Wibe And His Brand New Release – 1989

New House Track Alert: “Back and Forth” by French DJ/Producer DJKEV – Out Now

DVRKO – Being Bad Feat. She Is Jules 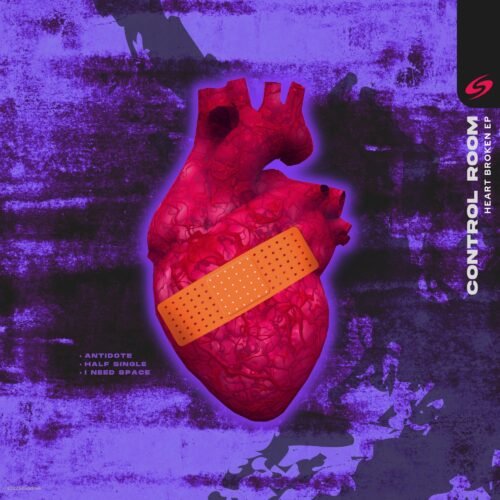 Exclusive Interview With Sebastian Wibe And His Brand New Release – 1989

Exclusive Interview with We Rave You CEO & Founder Yotam Dov

Promoting Your Music Online: 8 Proven Strategies for Growing Your Fan Base

Exclusive Interview With U.S Based Duo – Da Illest And Their New Release With Zacharias Don't miss out on new updates, discounts and new music on your email!