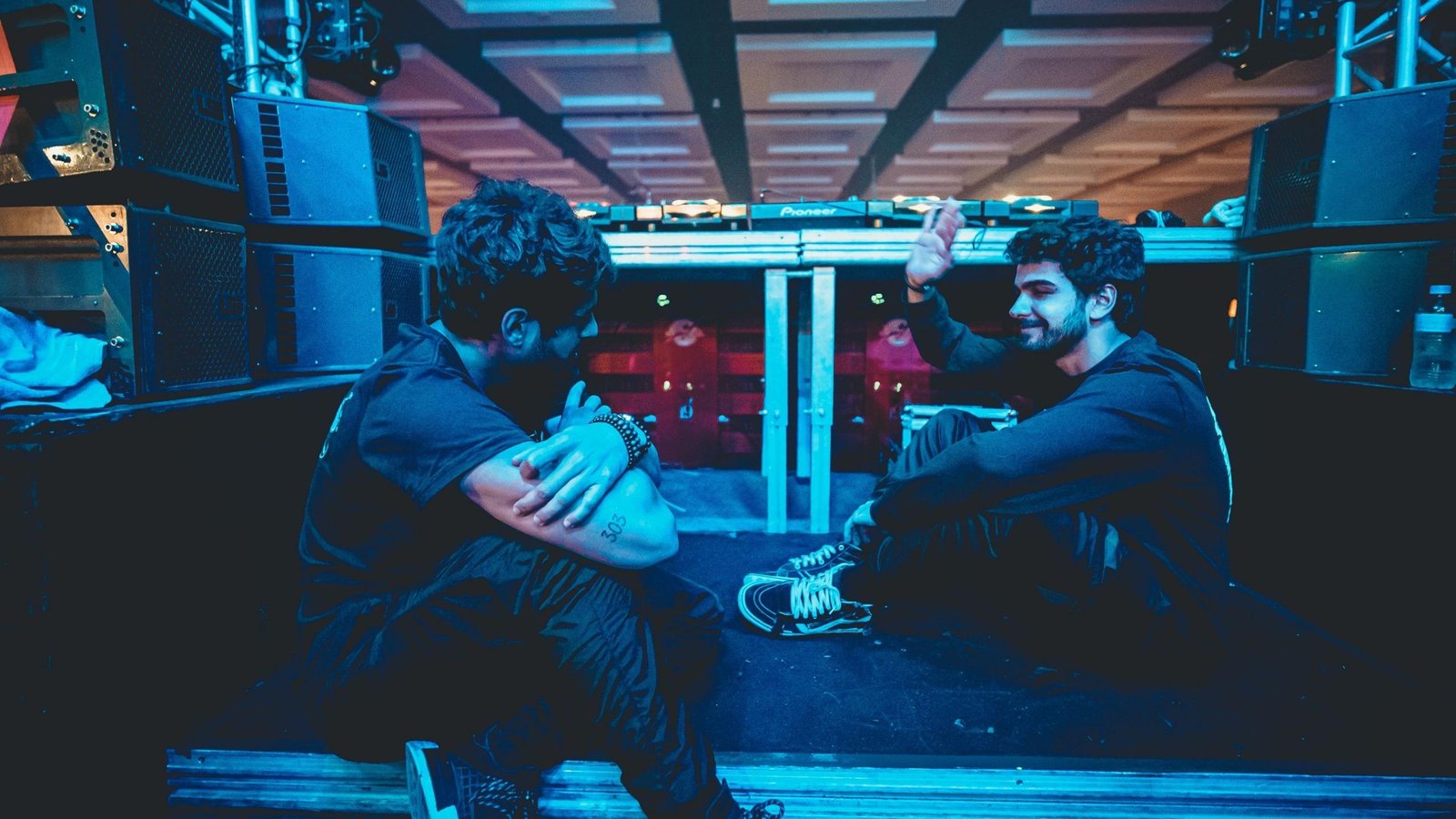 The Brazilian electronic dance music duo Cat Dealers return to UFO Network to talk with us, this time about their latest project ‘Funkatron’ alongside Robbie Rivera and more!

We are pleased to be joined by, and chatting with Lugui and Pedrão ‘aka’ Cat Dealers once again for an exclusive interview here at UFO Network. The guys have gone from success to success since we last spoke back in 2018 and it’s been an absolute thrill to be a part of their music journey and their outstanding growth since then. Check out how our interview went down and what Cat Dealers had to say below.

You can find the high-energy rework of Robbie Rivera’s U.S. hit ‘Funkatron’ by Cat Dealers out now via Armada Music and available on all music streaming platforms! We have the track on repeat here at UFO and we have no doubt that you will love what the guys have done!

Lugui and Pedrão great to chat with you guys again. You have gone from success to success over the past few years and it has been great to see and to be a part of that journey! How have you been and what would you say are some of your biggest highlights as of 2022?

“So nice to chat again! So far, 2022 has been the year for us and it’s crazy to think that there is so much more to come. We just released one of our favorite tracks so far, Funkatron, with the legendary Robbie Rivera. We also have an upcoming release schedule that we’re really excited about, our tour is coming to many places in the US, Europe and Brazil…

There’s so much to be excited about! Of course we have to mention our main stage performance at Tomorrowland Belgium and EDC Las Vegas, which will also be our debut at the festivals, a highlight in any DJ’s career, so really it’s like a dream for us. We’ll get to play at Rock In Rio again, which is also super special to us because we’re from Rio and of course we can’t forget Lollapalooza, which we played in March and it was incredible! There’s a lot we can’t announce just yet, so many surprises!”

Listen to ‘Funkatron’ on Spotify

Tell us more about your latest project and rework of ‘Funkatron,’ the 2001 classic by Robbie Rivera. What was your motivation to want to work on this release and what was the creative process like?

“We were searching for a track to work on and then we stumbled onto this classic electronic music. It’s such a classy and exciting song! We did a demo and sent it to Robbie Rivera, he liked it and we started to improve. We made multiple versions of the song to test in our shows, and it became the track we were able to test the most since the comeback of the shows.”

Last time we spoke, we dropped a few questions around a release you had dropped at the time called ‘Sunshine’ with LOthief & Santti. The numbers on that release since are just mind blowing at close to 77 million streams and counting on Spotify alone!! Is this something you guys expected back then and what other opportunities and success has come from this?

“‘Sunshine’ was a hit and until this day is so requested and played around the world. It’s obviously one of the most special songs in our career. It was even certified platinum in Brazil! Every release is so special, but obviously Sunshine is among those tracks which exceeded all our expectations. Since Sunshine we are still working to deliver the best possible experience to our fans and in the meantime we’ve grown a lot as artists.

Tracks like ‘Your Body‘, ‘Gravity‘, ‘Gone To Long‘ and the remix of ‘Ai Ai Ai’ generated a lot of opportunities for us and none of those were taken for granted. We grabbed every single opportunity we managed to get so that our project could grow and achieve new heights. We believe in hard work, so all those opportunities and great things we’ve been achieving are the direct result of the good work we’ve been putting alongside our team.”

Listen to ‘Sunshine’ on Spotify

So 2020 and the start of what we can only describe as one of the weirdest and uncertain times in recent history. For most DJ’s & producer’s, the pandemic and lock-down was a time of self discovery and creativity. Where were you guys musically during this time and did the Covid pandemic open up any other avenues for your career?

“During the pandemic we had to reinvent ourselves just like every other artist. We’ve worked on ourselves, spent time with the family, had time to delve into Cat Dealers and understand what we want for the future of the project. We released a lot of new tracks and spent an insane amount of hours in the studio, which allowed us to experiment and change our sound.

But of course the human element was really missing, we went from having a full tour schedule to zero shows with zero notice, so that was hard. We missed the fans a lot , getting to play the tracks and test them to see the crowd’s reaction, but one thing that was clear for us since the beginning of the pandemic was that we would try to come up with as many experiences and content as possible.

One project that really stood out the most for us was our Insomniac TV residency, in which our team created a series of 3D lives entirely from scratch. That was really rewarding. Besides that, we managed to participate in great digital festivals such as Tomorrowland Around the World, EDC Orlando. It really was a difficult time, but surely we never felt distant to our fans, but glad this is over and we can play shows again and meet people all over the world.” You guys killed it at EDC Mexico this year as well as Lollapalooza Brasil. What was it like to be able to perform again after the pandemic?

“It was amazing to play again! We missed the energy so much, it’s great to be back. We prepared so many new things for our shows and now we’re able to put everything into practice. We have many fans in Mexicos so we were really excited to come back and play at EDC, it was amazing! But Lollapalooza was crazy because it was the first big event in Brazil after the pandemic and we didn’t know what to expect. It was raining that day, it was the last day of the festival but in the end, everything went perfectly and the crowd was absolutely insane. Lollapalooza is always a highlight for us.”

From the Instagram teasers and the buzz among our audience, tell us more about your current tour ‘Cat Dealers Tour 2022 May’ which starts today at 291 Rooftop in Manaus, Brazil.

“This month we have a lot of shows in Brazil and the US, among them we have to highlight our debut at EDC Las Vegas on Kinetic Field stage. We already played at the Orlando and Mexico editions and it was a blast, so we’re super excited for that!” 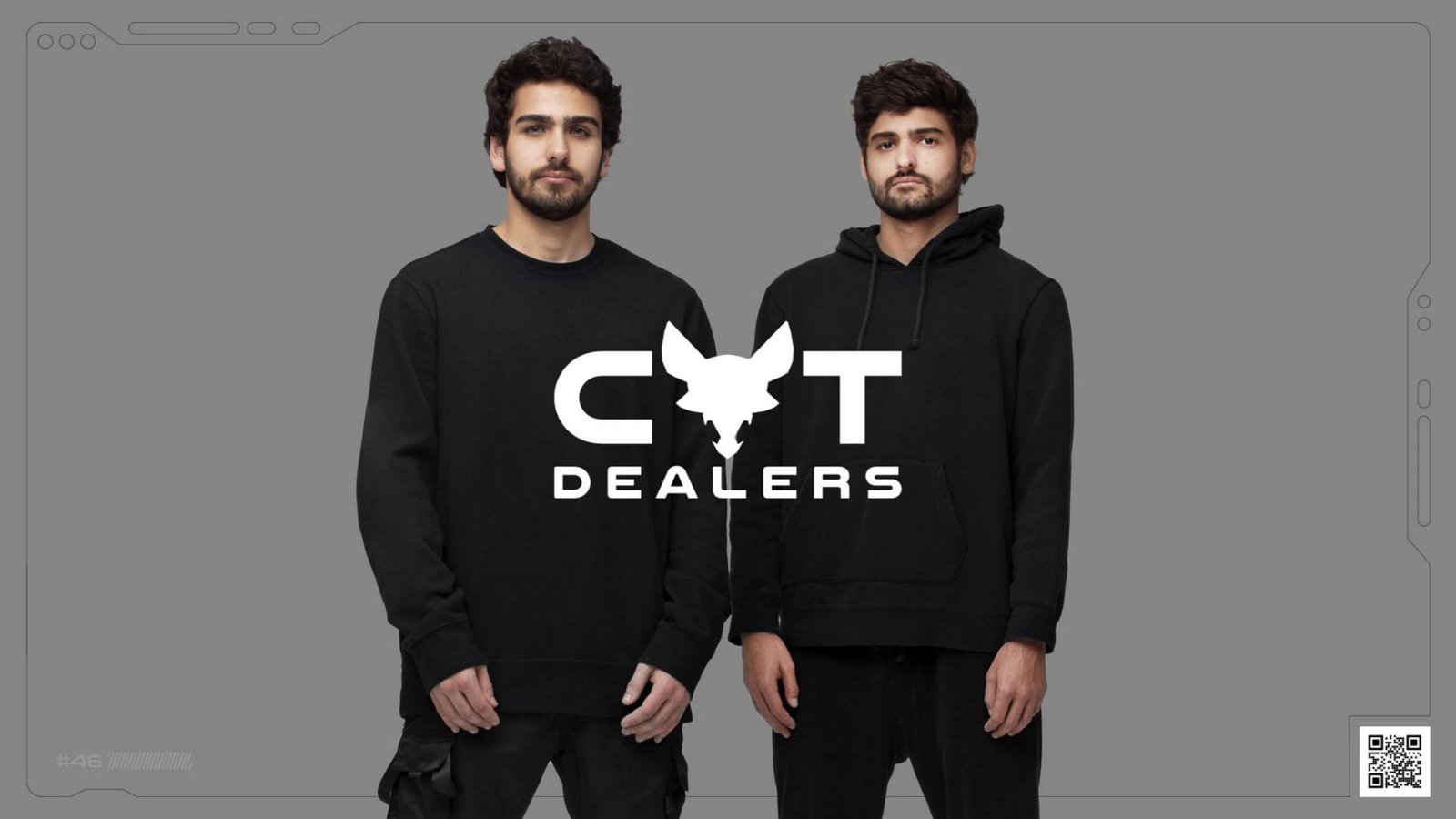 What are some of your biggest highlights as of 2022 and tell us a few of the achievements and success you have had post-pandemic.

“Unbelievable things have happened in our career in these past months. We played our first show in London, a sold out night at the iconic Printworks London, and in that same week we also played two other sold out nights, one in Dublin and the other at Marquee New York. So, what a week!

When we talk about Brazil, we cannot fail to mention our return to one of the biggest electronic music festivals in the country, Só Track Boa, which holds a very special place in our hearts because we get to share the stage with some of our Brazilian DJ friends and we have so many great memories of other editions we played at. It’s amazing!”

Our team are always looking for fresh new music that hits home here at UFO Network. Give us some of your favorite current music releases and which rising artists, DJ’s or producers should we keep eyes on in 2022?

“An artist that we’re listening to a lot these days is Kasablanca, they’re doing a very good, current, innovative sound that we are enjoying a lot. In Brazil we have a lot of rising artists like Mochak which has gained a legion of fans recently for his authenticity, Carola, a girl who’s been carving her path in the Brazilian electronic scene and will perform – for the first time – at Tomorrowland Belgium this year and Maz, which for us is one of the biggest upcoming brazilian DJs, we just love his music!” 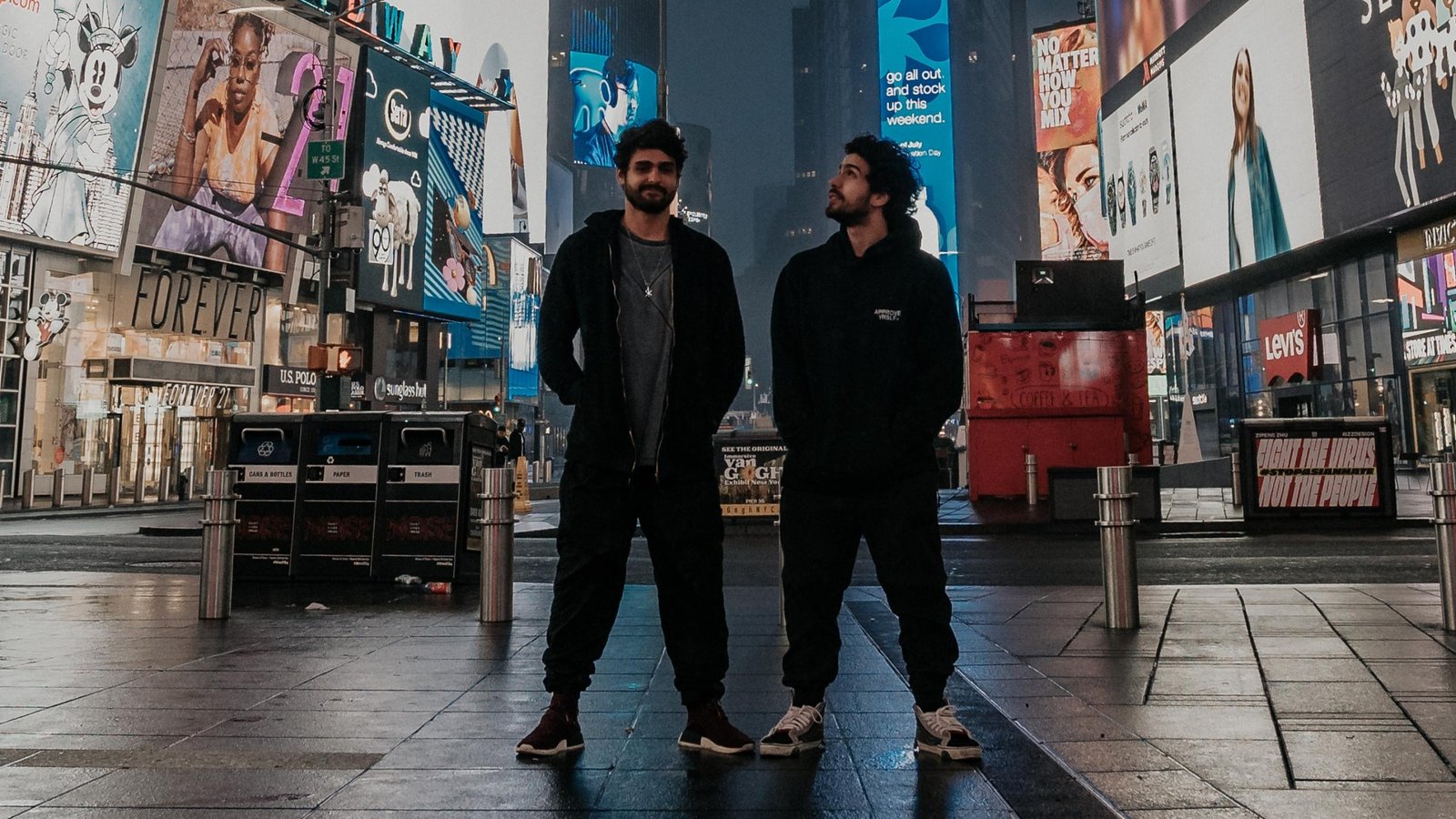 What projects do you guys currently have ‘In The Works’ and what can we, as well as your fans, expect from you for the rest of 2022?

“With such amazing next shows this year, we’re working to deliver an extraordinary show to our fans. We want people to feel an auditory, visual, sensory experience when they are at our show. And for this complete experience, we are focusing a lot on our songs and the production of our shows. We have at least one release scheduled per month, a great remix coming up… So, stay tuned”

Thanks for talking with us guys and we wish you only the very best for the future! You’re doing some pretty amazing things for the industry and we will continue to support and follow you throughout your journey.

‘Funkatron’ is out now via Armada Music – Download / Stream 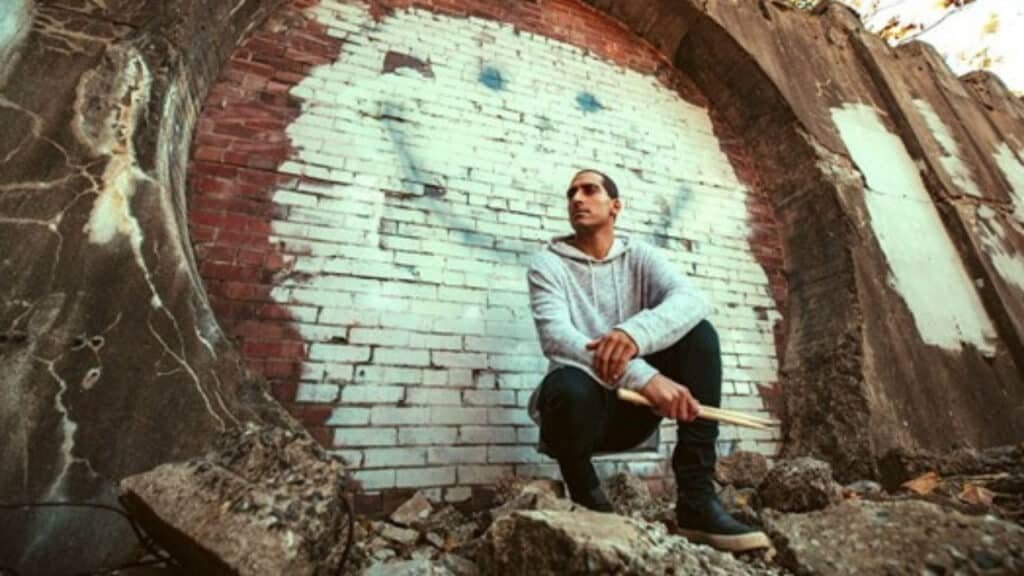 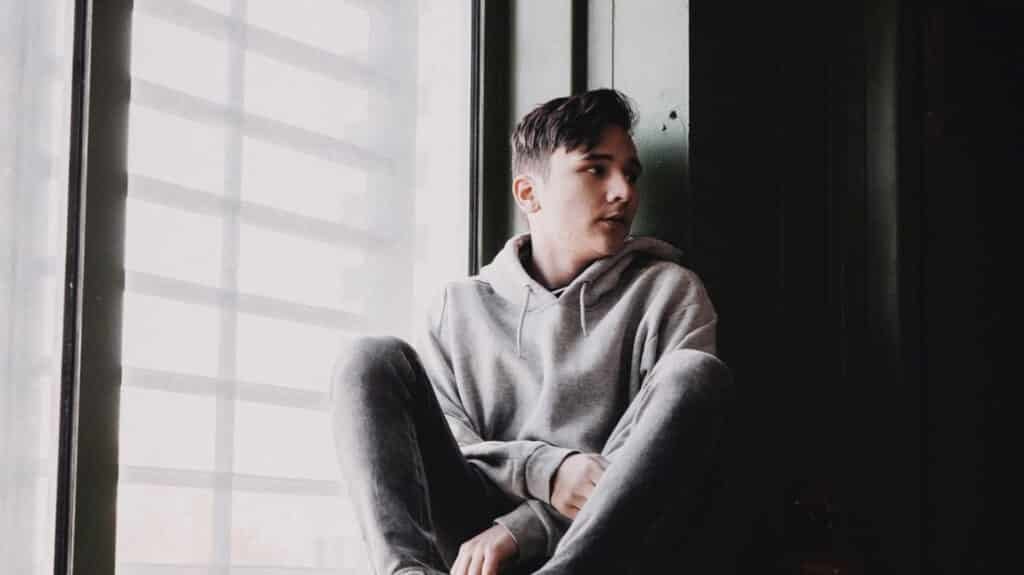 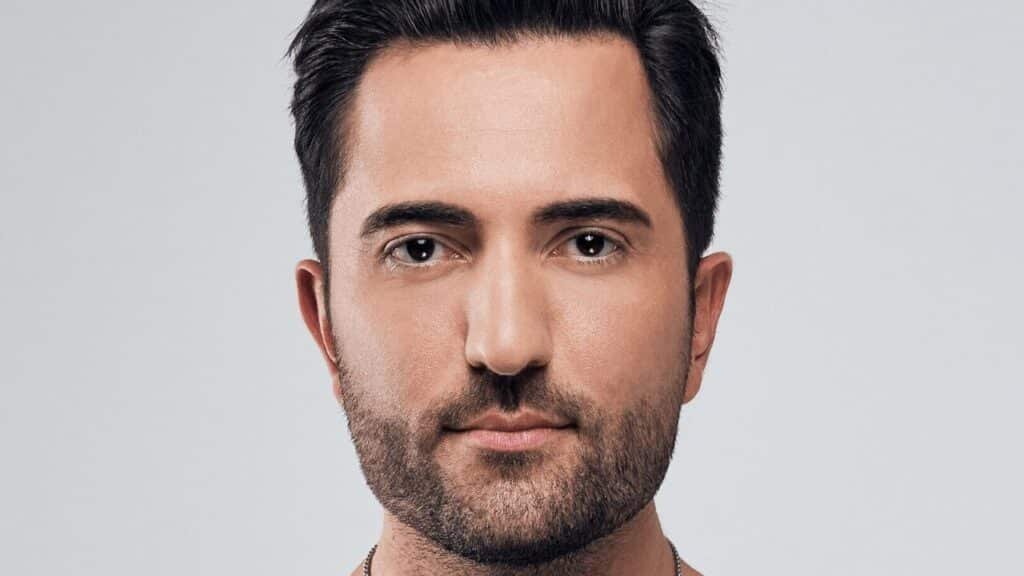 Deniz Koyu Releases “Next To You,” First of a Two-Part Series of Melodic Summertime Anthems. Out on Protocol Recordings 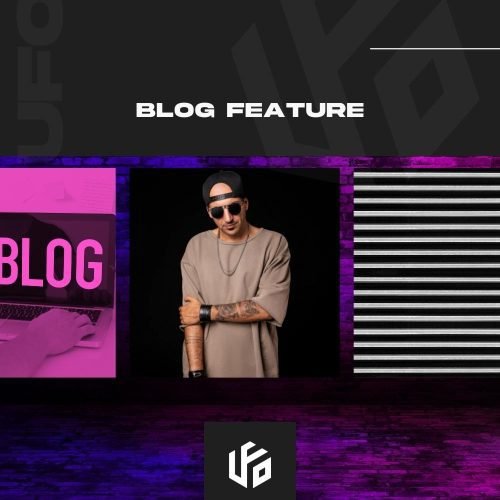 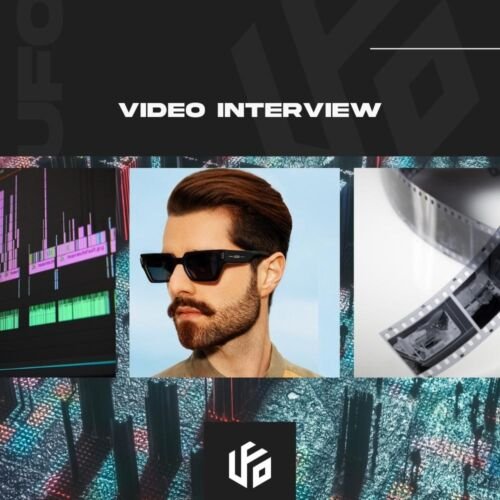 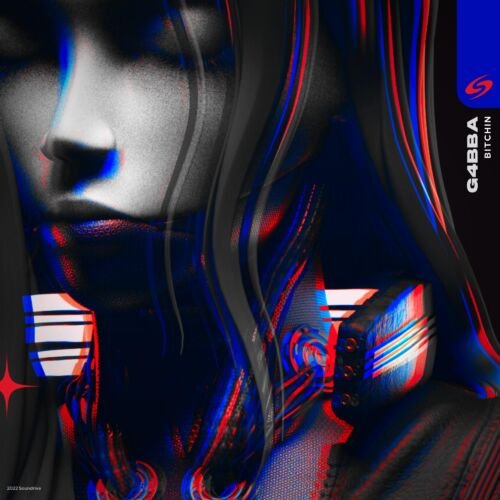 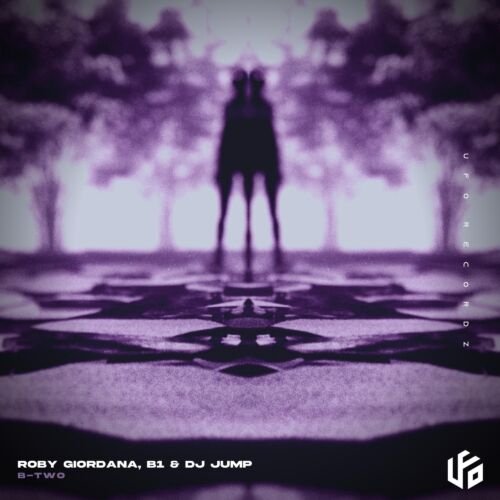 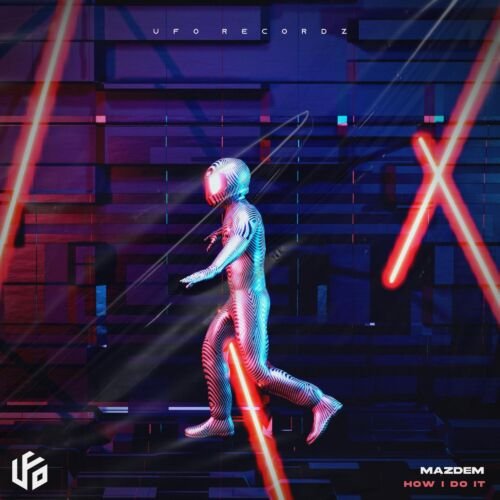 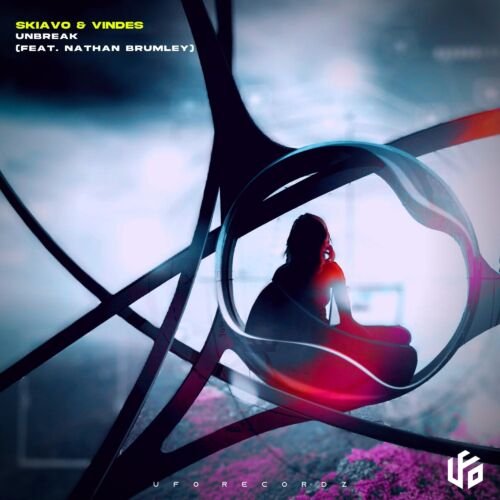 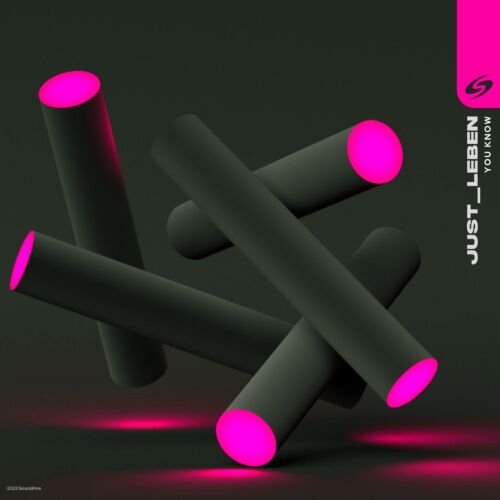 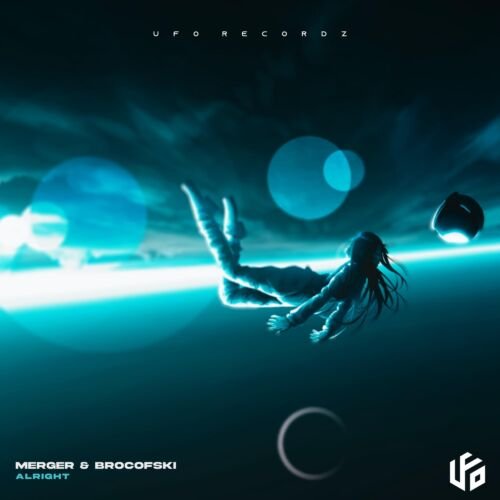 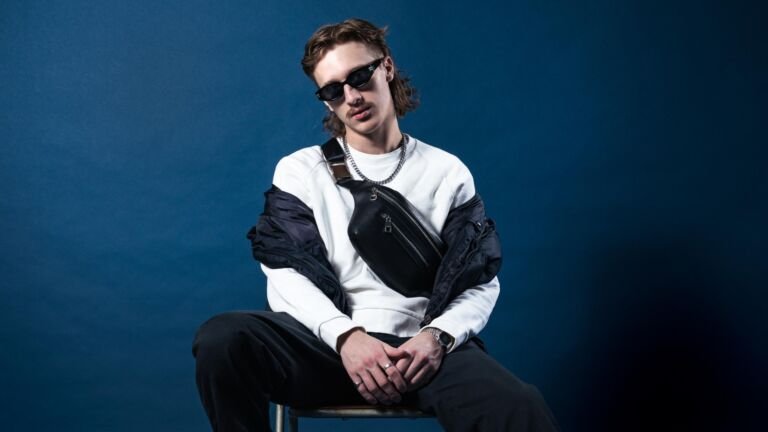 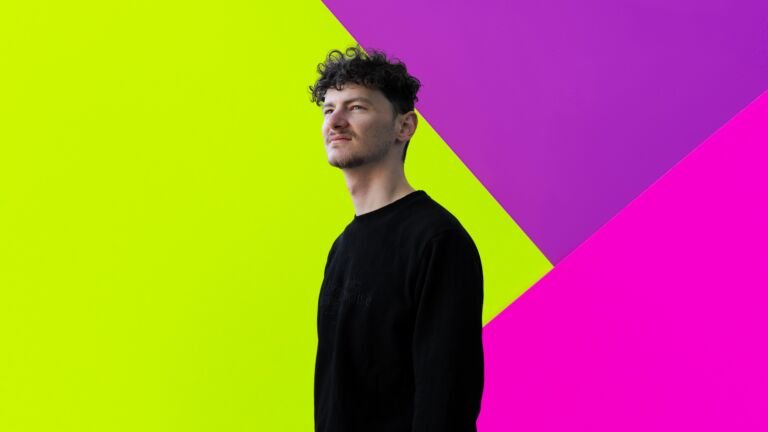 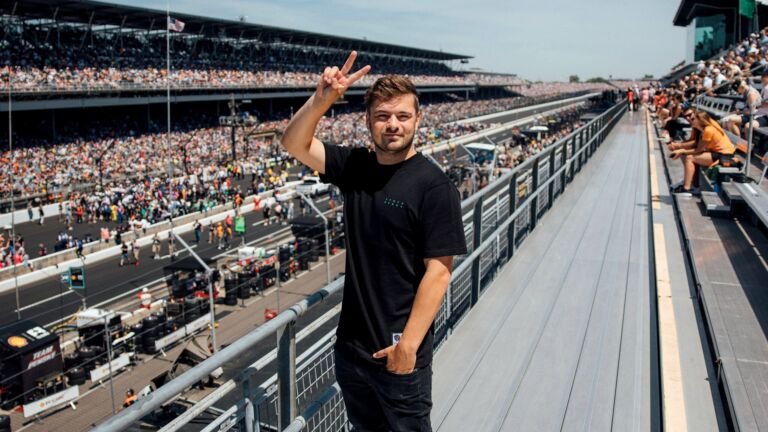 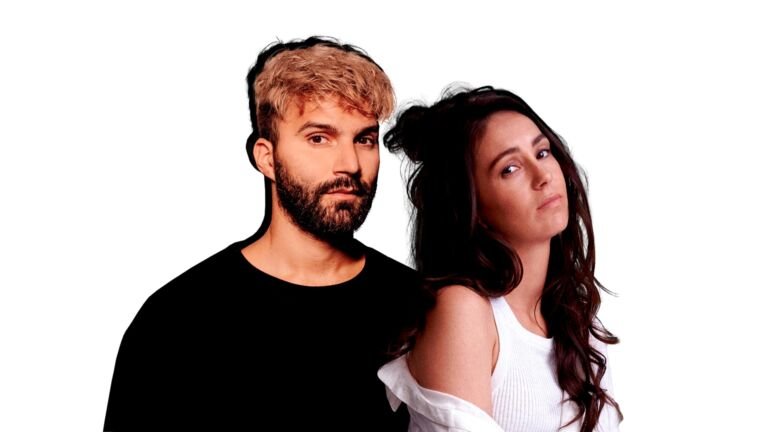 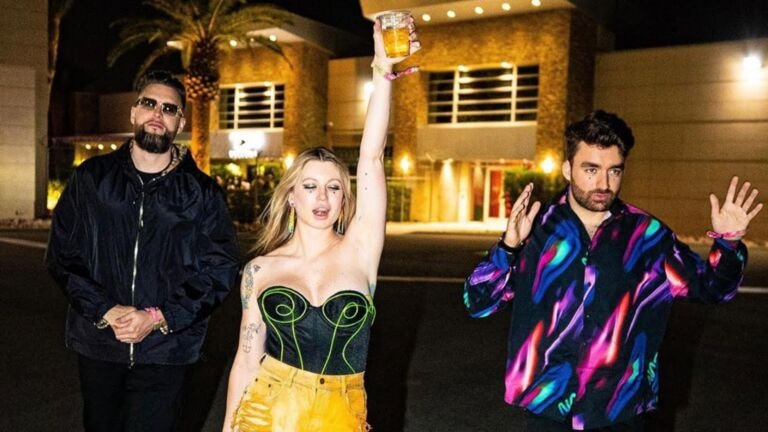 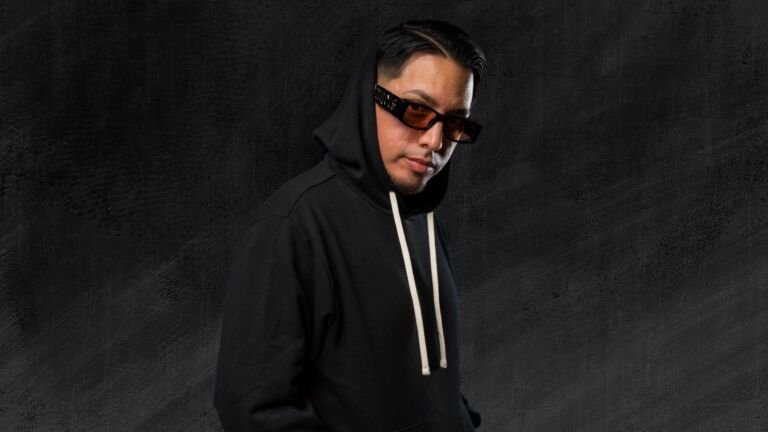 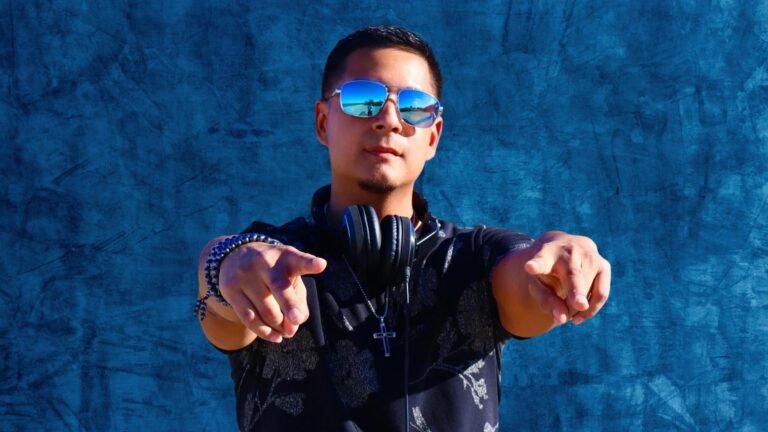 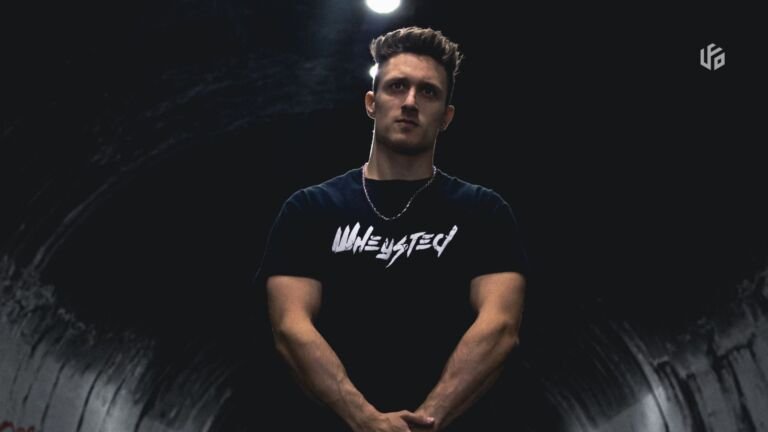